For most cancer types, metastatic spread of tumor cells from a primary location to distal organs throughout the body is the pivotal determinant of poor outcomes for patients. Roughly 90% of cancer deaths are attributable to metastasis, yet our understanding of the mechanisms responsible for metastatic spread is limited. Melanoma is an excellent model to investigate the mechanistic bases of metastasis. Unlike other cancers, melanoma metastasis frequently occurs from tiny primary tumors that are measured in millimeters, reflective of melanoma’s highly aggressive nature. However, the cellular and molecular mechanisms responsible for this phenotype are incompletely understood.

The current staging system is insufficient at predicting which primary melanomas will recur and metastasize. To date, no genetic signatures or combinations have been found that can accurately predict metastatic behavior.

Our laboratory is studying the contributions of non-genetic alterations – including epigenetic programs and non-coding RNA —  to the aggressive behavior of melanoma. We have found that melanoma metastatic potential often results from retention or re-activation of transcriptional programs characteristic of neural crest cells, the melanocyte cell of origin and a multipotent and highly migratory cell type.

We are also investigating the molecular basis for melanoma’s notorious ability to adapt to the brain microenvironment.

We hope our studies will reveal novel drivers of melanoma maintenance and progression, which can become novel prognostic or therapeutic targets. 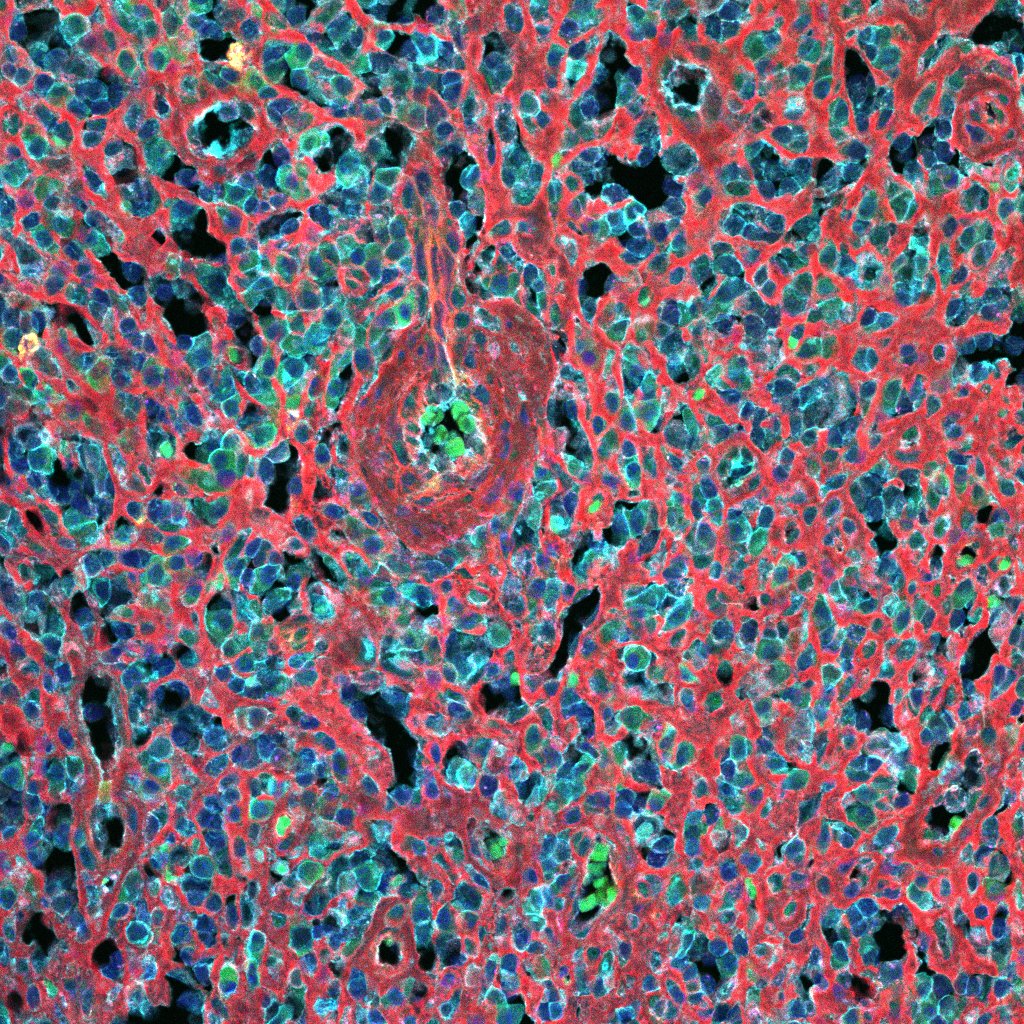 Why do some primary melanomas metastasize while others don’t?

Patients with primary melanomas that are clinically and histologically similar at diagnosis often have vastly different outcomes. Whereas some are cured after initial surgical resection, others develop local recurrence and distant metastases. Despite recent therapeutic advances, still many metastatic patients eventually die of their disease. Such highly variable outcomes suggest underlying biological differences in tumors (cell-intrinsic) and/or the patients themselves (host, cell-extrinsic, e.g. immune response). Our lab is searching for molecular alterations in tumors that can be robustly measured at diagnosis and could be useful prognostic markers. Moreover, given that some of these factors may also drive disease progression, their study may yield novel insights into melanoma biology and reveal new therapeutic targets. 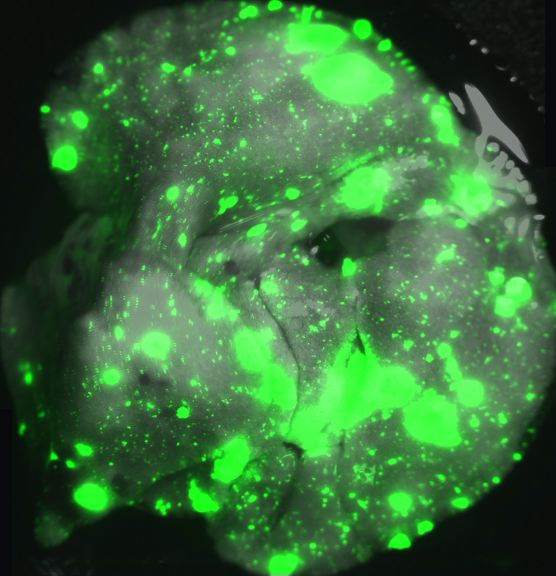 Melanoma metastasis: Beyond the coding genome

Metastasis is an inefficient process, as several steps hinder cancer spread. Tumor cells need to detach from their primary tumor structure, invade the nearby parenchyma, intravasate into lymphatics or vasculature, endure circulatory stress, extravasate, and survive in a foreign microenvironment to ultimately establish a metastatic lesion. Throughout this process, cancer cells must evade immune surveillance and select for genetic and epigenetic traits that are advantageous for their dissemination and adaptation to distal organs.

In melanoma, sequencing efforts have revealed genetically altered signaling pathways that contribute to pathogenesis. While these genetic alterations play a major role in melanoma initiation or maintenance, none fully explain metastatic behavior or the starkly different outcomes of primary melanoma patients. Given that malignant cells with the same genetic features can elicit diverse programs to adapt to different microenvironments, we posit that epigenetic regulators might be critical drivers of metastasis. The goals of this focus area are to elucidate the landscape of changes in the epigenome, transcriptional and post-transcriptional regulators, and non-coding RNA that contribute to melanoma pathogenesis, to dissect the cellular and molecular mechanisms impacted by these alterations, and to identify melanoma cell-intrinsic dependencies that might form the basis of future melanoma treatments.

Why does melanoma metastasize so efficiently to the brain?